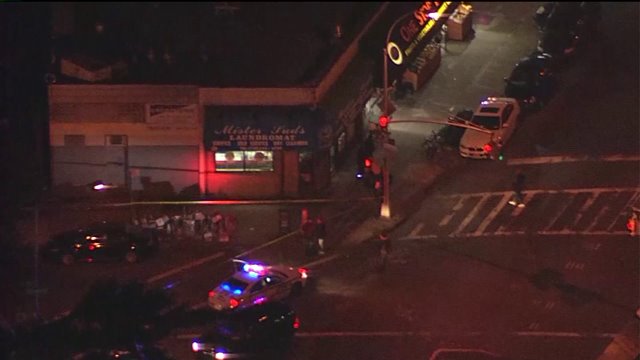 A teenager is in critical condition at Maimonides Medical Center.

Mohammad Uddin was hit by the driver, who sources say was a 78-year-old woman,  just after 5 p.m. near Caton Avenue and E. 7th Street in Kensington.

Police say the driver fled the scene, but has since been taken into custody.

Charges against the driver are pending.