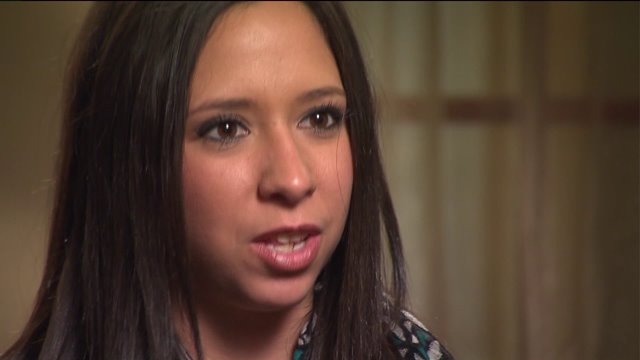 She wanted to emphasize that addicted men and women seeking long-term help have options, even if they don’t have much money.

“We’re there to respond to their needs,” Carlini said.

Carlini told me the New York State Office of Alcoholism and Substance Abuse–known as OASAS–provides “deficit funding” for many of those who can’t afford to pay for long-term treatment.

DYC has an intensive, one year residential program upstate that costs just under $30,000–and provides all the counseling and educational services, along with room and board, that a young person needs.

After the year is over, some members become full-time outpatients at the DYC site on Coney Island Avenue in Midwood, Brooklyn. Sixteen members actually reside in a beautifully-constructed Community Residence, above the outpatient center. The residence costs just under $30,000 a year, as well.

Carlini said she and her staff at the "intake" center work hard to get treatment funding for addicts and their families, looking at all the options available.

The PIX11 News series about the heroin crisis has resonated with viewers, who are sharing various stories we did on Facebook. One video has gone viral, featuring Police Officer Matthew Siesto of Suffolk County having a surprise reunion with a young woman he saved twice--in the same month--from a heroin overdose.

Nikki Motta, now 21 years old, told us she will be clean a year November 20. She is working at the Yamaha Motor Corporation in Newnan, Georgia.

In the first tweet, Oddo said, "Can't thank @murphyPIX and @PIX11News enough for their series #HeroinAtoZ. In era of gotcha news, it's journalism that will help save lives."

In his second tweet, Oddo gave this advice, "Every Staten Island parent should watch #HeroinAtoZ at pix11.com/heroin to learn what this epidemic is doing to our kids."