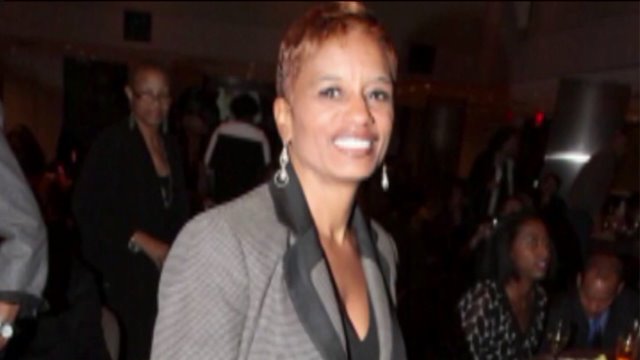 Fallout continues after it was revealed a top aide to Mayor Bil de Blasio and his wife is in a relationship with a convicted killer.

Police confirmed to PIX11 that 17-year-old Khari Noerdlinger was arrested in the lobby of a building where "he was not supposed to be."

His arraignment was pending Saturday evening.

The teen ran an explicit Twitter account where he posted derogatory messages about women and cops, the New York Daily News reports.

In August he posted "That cop s*** pissed me off Pigs always killing people," to thousands of Twitter followers.

The arrest of her son is the latest in the fallout for first lady Chirlane McCray's Chief of Staff.

In September it was revealed that Noerdlinger is in a long-term, live-in romantic relationship with a man convicted of killing and drug dealing.

As former communications director to Rev. Al Sharpton, Noerdlinger has been close to New York political power for close to two decades.

De Blasio defends aide despite her relationship with convicted killer and drug dealer
Fallout continues after de Blasio aide revealed to be living with convicted killer
Copyright 2020 Scripps Media, Inc. All rights reserved. This material may not be published, broadcast, rewritten, or redistributed.