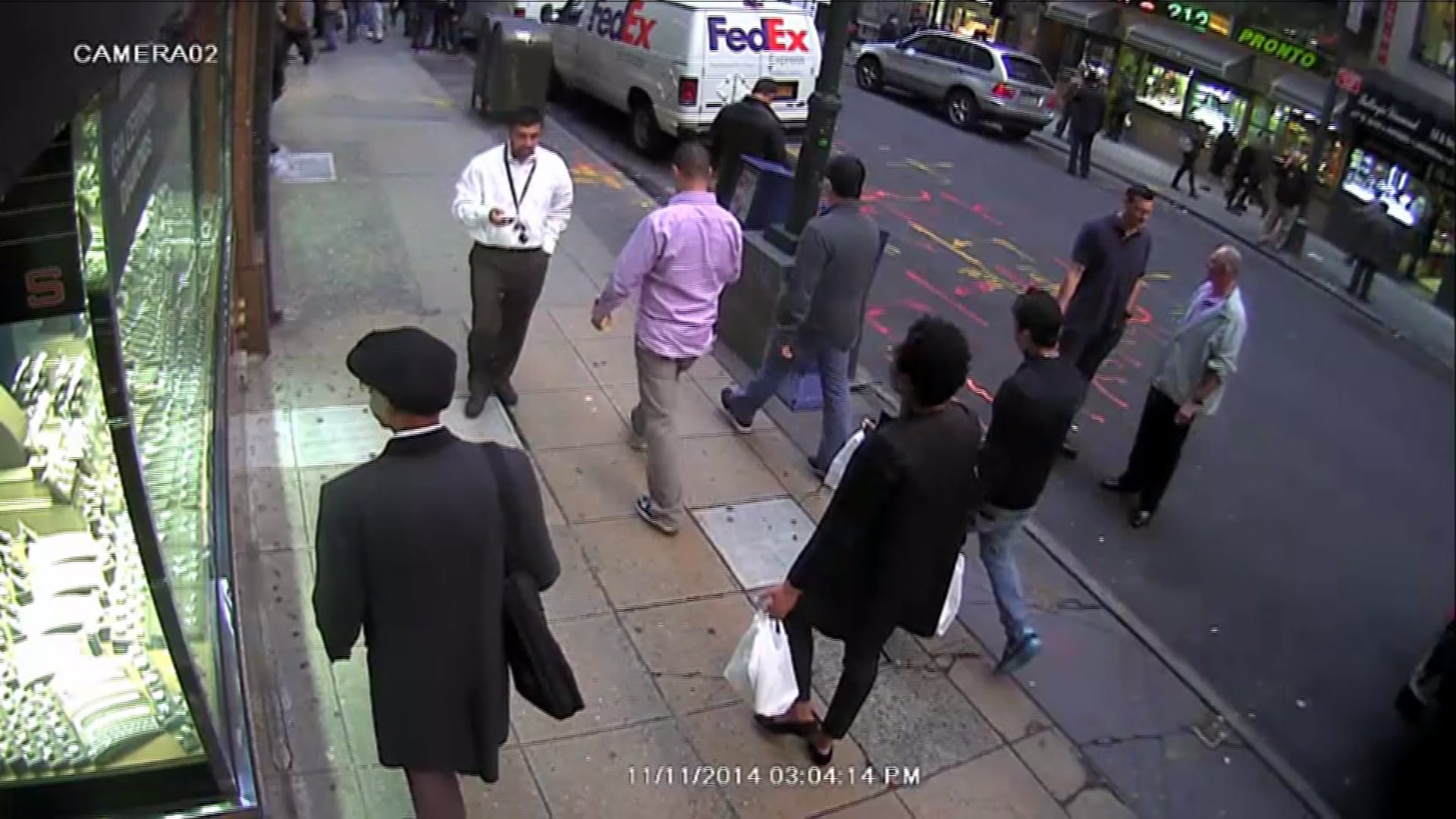 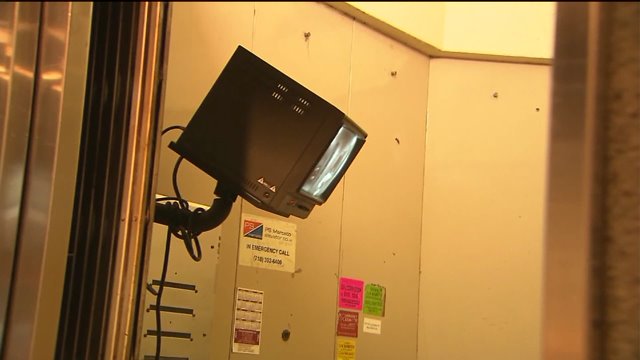 (MANHATTAN) - Tuesday's bold Midtown robbery of approximately $2 million worth of jewelry that took place eight stories above ground in the heart of the Diamond District had vendors and security experts like Manny Gomez buzzing on Wednesday.

"Very brazen. In the middle of the day, up the block from the Veterans Day Parade where you have hundreds and hundreds of police officers and tens of thousands of people.  Very brazen."

Gomez, the President of MG Security Services, says a robbery here is understandable because of the value housed along 47th Street between Fifth and Sixth Avenue: "Everybody knows there is literally billions of dollars worth of gems in that one block area."

However, it also raises eyebrows due to the number of security measures that are exercised from the public as well as the private sector, "I would say that at least 10 to 15% of the vendors are licensed to carry firearms."

Throughout midtown, it is not uncommon to find elevators that have security cameras on them, but PIX 11 News came across a freight elevator that had a security monitor.

Jehan Bhagwagar summed up the reasoning behind it as follows, "Personal security is important."

Bhagwagar has been a jeweler and seller in the district for 10 years.  He categorized Tuesday's daring robbery in the following manner, "On a scale of 10? An 11."

Bhagwagar allowed us to go to his business to detailed the number of security checkpoints in place. By the way, his building's freight elevator is the one that captured a PIX 11 News crew while entering the lobby.

Once the crew arrived on his floor, the surveillance cameras immediately captured an image of the crew.  Then in order to get into his business, the crew had to get buzzed through at least two more doors.  According to Bhagwagar, this is a standard practice that costs in excess of six-figures.

Yet Bhagwagar also stated that the robbery that took place on Tuesday would never have happened at either of his two businesses as result of a strict vetting policy, "It's by private appointments and we get customers through referrals. We do not entertain walk-ins."

Bhagwagar added that within hours of Tuesday's robbery he held an impromptu staff meeting to ensure to serve security refresher course for his employees.

Separately, the NYPD plans to release surveillance video of the suspect Wednesday night.