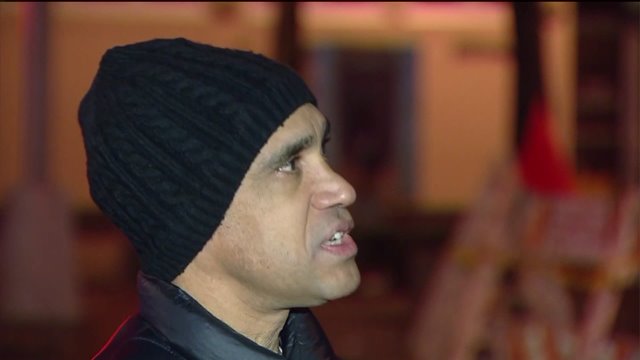 The first patient in NY diagnosed with Ebola will be released from the hospital Tuesday. 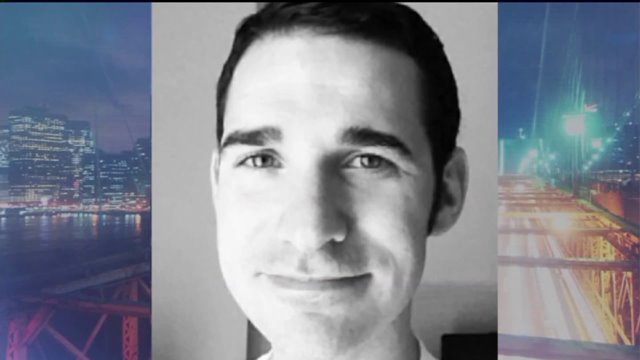 Spencer, 33, became the first Ebola patient in New York City days after he returned from Guinea. The doctor was treating Ebola patients in West Africa with the humanitarian group Doctors Without Borders in September. Spencer became ill Oct. 23 with a fever and gastrointestinal problems.

The doctor's positive diagnosis in October caused panic in New York City after his whereabouts were made public. Before Spencer was admitted to Bellevue Hospital, he traveled on the 1, A and L trains, went bowling in Williamsburg and had a meal at The Meatball Shop. Meanwhile, city officials urged New Yorkers not to panic or change their daily routine .