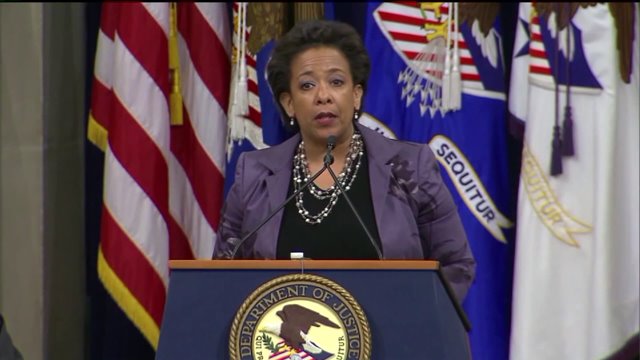 If confirmed, she would be the first African American woman to serve in the top spot.

WASHINGTON (AP/PIX11) — President Barack Obama has chosen a federal prosecutor in New York to become the next attorney general.

The White House says in a statement that Obama intends to nominate U.S. Attorney Loretta Lynch to replace Eric Holder as the head of the Justice Department.

"Ms. Lynch is a strong, independent prosecutor who has twice led one of the most important U.S. Attorney’s Offices in the country. She will succeed Eric Holder, whose tenure has been marked by historic gains in the areas of criminal justice reform and civil rights enforcement.”

A formal announcement is planned Saturday at the White House.