NYC doctor with Ebola continues to improve, remains in isolation 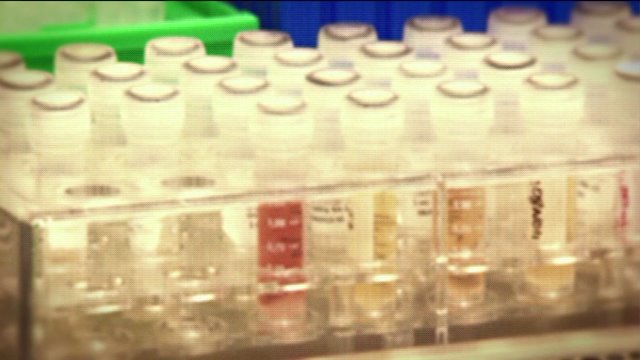 A patient being held at a North Carolina hospital has tested negative for Ebola. 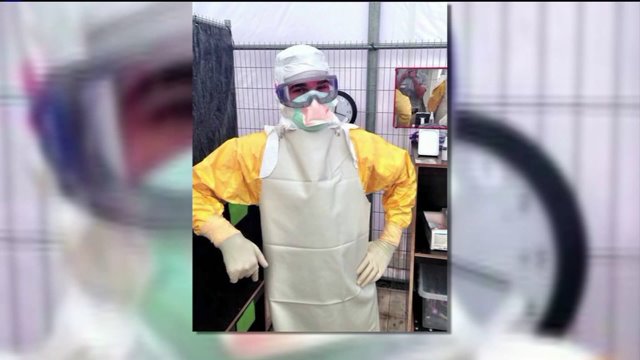 Officials say that Spencer continues to show improvement and is stable.

Spencer tested positive for Ebola on Oct. 23 and has been in isolation at Bellevue Hospital since then.A person who was under quarantine after coming in contact with Spencer is no longer restricted in their daily movements.

The Health Department will assess the person twice a day, but says the person is not a threat to the public and does not show symptoms.

As of Wednesday, the Health Department is actively monitoring 357 people.

The majority of those people are travelers who arrived in New York City within the past 21 days from the three Ebola-affected countries.

According to the Health Department, none of them are showing symptoms.