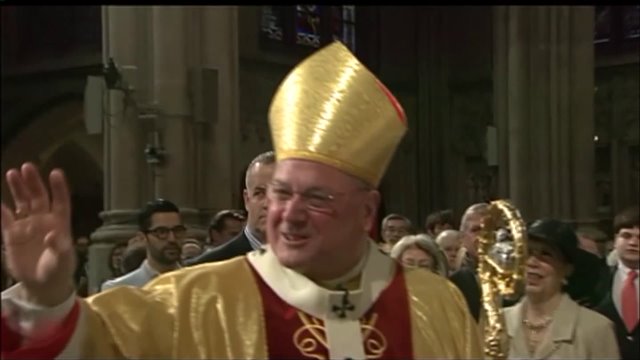 The largest reorganization of the New York Archdiocese is being announced Sunday at mass.

BRONX, N.Y. (PIX11)-- It's the largest reorganization  in the 164 year history of the Roman Catholic Archdiocese of New York.

More than 50 parishes will be consolidated in the next year.

The list of churches will not be released until Sunday morning but at the 100th anniversary of St. John Chrysostom School, with a street naming ceremony, Cardinal Timothy Dolan talked about the announcement.

"It is a bittersweet day," Cardinal Dolan said." Seventy percent of the parish will be intact but 30 percent will be merging. There will be people crying."

Factors for closing include fewer priest, fewer dollars coming into the parishes and fewer Catholics being baptized and married in the church.