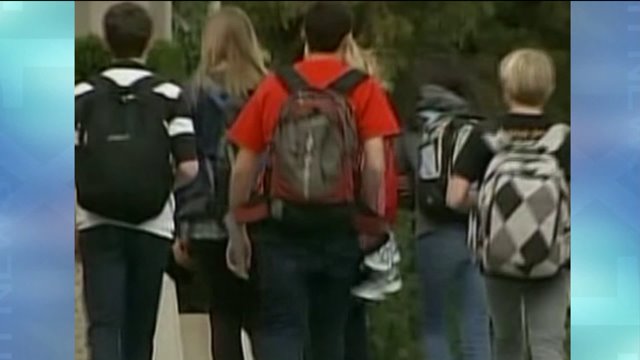 NEW YORK CITY (PIX11)-- This is the season of open houses and school tours for middle school and high school students.

We always hear about some of the top rated high school across the city, like Bronx Science and Brooklyn Tech, but middle schools are often overlooked.

Here is a helpful guide based on a DNA Info report:

The Brooklyn School of Inquiry is at the top of the list in Bensonhurst. The progressive school accepted just two percent of students who applied to the 6th grade last fall. It was bombarded with more than 3,000 applications for just 66 open spots.

Also in Brooklyn, the Law and Science Academy gifted at J.H.S. 201 in Dyker Heights is known for it's above average student performance and grades.

Columbia Secondary School for Math, Science and Engineering: only admits seven percent of the students who apply.

The Mott Hall II in Morningside Heights has some of the city's highest test scores and attributes its success to a strict client model where students and parents are considered clients that are provided the highest quality service.

Kappa in the South Bronx accepted less than 4 percent of its applicants.