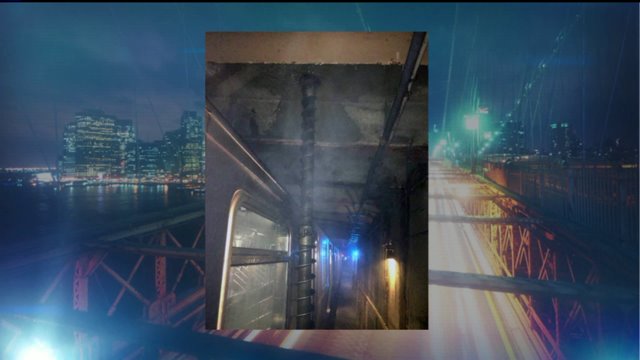 The MTA has had several high profile blunders this past year. 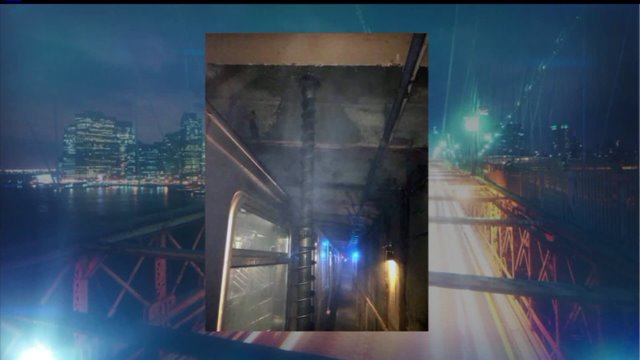 The machinery, being used for the East Side Access project, was being operated by a contractor above ground at 23rd Street and 41st Avenue near the 21st St. Station in Long Island City.

The drill bit, measuring 10 inches in diameter, broke through the tunnel's roof at about 11:45 a.m., grazing the top and side of a Queens-bound 'F' train that had just left the Queensbridge station. Approximately 800 people aboard, according to the MTA.

No one was injured, and passengers were led to the station via a relief train.

"F" train rider Joel Kellum told PIX 11, “My concern would be for the construction people they need to be more careful. You can’t blame the MTA, you can blame a lot of things on the MTA but not this one.”

Construction work has since been suspended in the area pending an investigation by the MTA.

"They were off the mark," MTA spokesman Kevin Ortiz told the News of the incident. “Obviously this is under investigation, and we’ll take it from there."