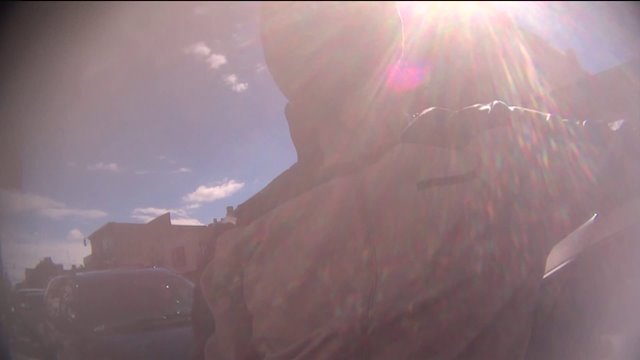 The cat call: is it a harmless mating and dating behavior or something more sinister?

NEW YORK (PIX11)-- The cat call: is it a harmless mating and dating behavior or something more sinister?

While Hollywood treats it more like a flirtation, many women worldwide find it intimidating, degrading and dangerous.

"Guys looking at me like I'm a piece of meat," Allison Krihn said.

"He said he wanted to perform a sexual act on me," Caroline Tompkins said.

"You're hard pressed to find a woman in NYC that hasn't experienced it," Emily May, the found of Hollaback said. "It's mean to intimidate and it does."

Hollaback was founded to address street harassment. The site documents some 8,000 instances from women in 26 countries, a starting point to fight this head on.

"You know you're street harassed when you feel threatened," May said. "And what we've seen is it happening to disproportionally young girls. I was just in a classroom of 4th graders and they've had it happen."

Each of the men recorded in the video had something they 'had' to say. Most women, feeling intimidated, never say anything back. But in this report, we chose to face them.

The men all insisted these were innocent compliments and didn't 'know' we found them disrespectful or intimidating.

But that's how 22-year-old Tompkins, an artist living in Bushwick felt with the daily cat calling. Find it threatening, she decided to turn the tables by photographing her harassers and posting them to her blog.

"It's me taking the power back," Tompkins said.

From grandfathers to young men, some offering their number or email wanting a date after she snapped a picture, she told each they made her feel uncomfortable with their words.

"I don't think they realize they're afraid of being embarrassed and we're afraid for our lives,' she said.

But women agree it's time for the behavior to change.

"We need to work with kids, young boys especially and say look this isn't the way," Tompkins said.