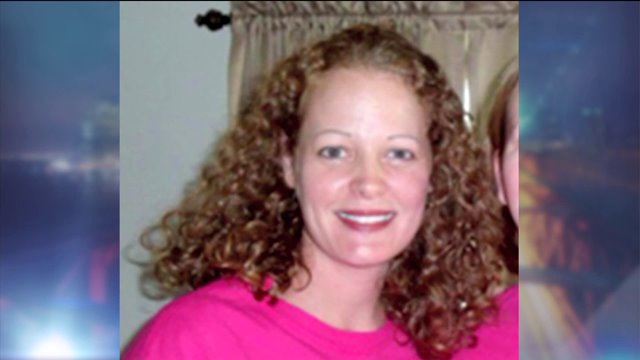 A nurse who tested negative for Ebola has been put into a 21-day quarantine despite her results.

(PIX11/CNN) -- A healthcare worker who was quarantined in New Jersey after she returned to the U.S. from treating Ebola patients in West Africa has returned to her home state of Maine, but said she has no intention of abiding by the state’s voluntary quarantine.

“I don’t plan on sticking to the guidelines. I remain appalled by these home quarantine policies that have been forced upon me, even though I am in perfectly good health and feeling strong and have been this entire time completely symptom free,” Kaci Hickox told TODAY.

“I truly believe this policy is not scientifically nor constitutionally just, and so I’m not going to sit around and be bullied around by politicians and be forced to stay in my home when I am not a risk to the American public.”

She said if she becomes symptomatic, she will take the necessary steps to get herself to the hospital, but until then she plans on going about her life as usual.

Ebola is highly infectious but not highly contagious. First discovered in the late 1970s, the virus is spread through direct contact with the bodily fluids of someone who has Ebola and who is exhibiting symptoms, including fever, vomiting and diarrhea.

Part of Maine’s Ebola protocol is similar to that of New York, namely that anyone who had direct contact with Ebola patients stay home for 21 days, the incubation period of the virus.

Hickox returned last week from Sierra Leone, where she was helping Ebola patients. When she arrived at Newark, she was isolated for some 65 hours in a tent inside a Newark hospital.

Saying she was not symptomatic, Hickox strongly protested the quarantined, hiring legal counsel and drawing the national spotlight to what she described as a violation against her rights.

She was released and sent to Maine on Monday. Attorneys for Hickox have raised the possibility of challenging New Jersey's quarantine policy in court.

Gov. Christie on possible lawsuit: 'Whatever'

Campaigning Tuesday in Rhode Island for GOP gubernatorial nominee Allan Fung, the straight-talking Republican said he had no qualms about taking on any legal action.

"Whatever," he said, when pressed by reporters about a potential legal challenge. "Get in line. I've been sued lots of times before. Get in line. I'm happy to take it on."

Facing questions over the condition of tent, Christie said he had no concerns about how Hickox was treated.

"Neither did the [Centers for Disease Control and Prevention], who was on the ground in University Hospital monitoring the conditions she was in. She had access to the Internet and we brought her takeout food," he said.

Christie understood why she felt inconvenienced, he said, but argued she had a fever at one point and he did what was right for the general public.

"There's been all kinds of malarkey ... about this,” he said. “She was inside the hospital in a climate-controlled area with access to her cellphone, access to the Internet, and takeout food from the best restaurants in Newark. She was doing just fine."