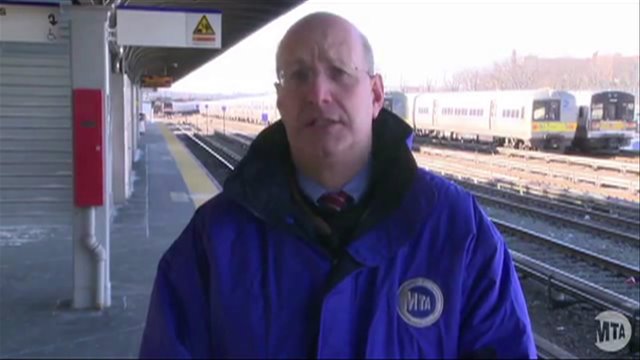 NEW YORK (PIX11) – Citi Bike is expanding and it’s getting a new boss who is no stranger to transportation in New York.

A news release says Alta will add 6,000 bicycles to the system and double the number of stations to more than 700, including some in Queens.

“In an increasingly urban world, cities large and small are turning to bike sharing as a necessary ingredient of urban life. Bike share improves mobility and gives people control over how and when they travel,” Jay Walder said. “We see a tremendous opportunity to leverage private investment capital and build highly engaging corporate and media relationships to create and enhance bike share partnerships in key urban environments.”

The expansion of the project was possible with Citi Bank’s significantly expanded sponsorship — $70.5 million will be invested, on top of the original $41 million, a spokesperson told PIX11.