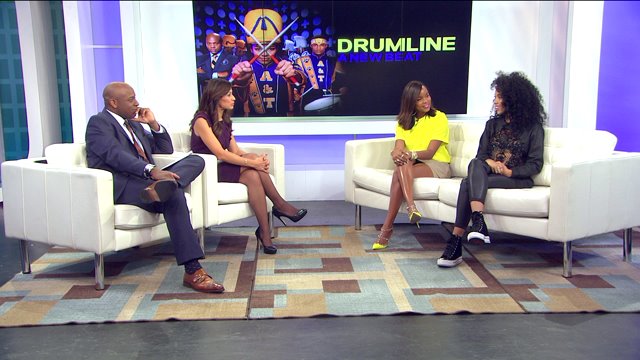 NEW YORK (PIX11)-- It`s been 12 years since the original Drumline, now a new modernized version of the classic called 'Drumline: A New Beat' is set to premiere on Monday, October 27th.

LeToya Luckett, a former Destiny's Child star, will also be in the Drumline sequel.

In a full circle moment, Nick Cannon is also executive producing and reprising his role as Devon Miles in a cameo appearance for the television movie.