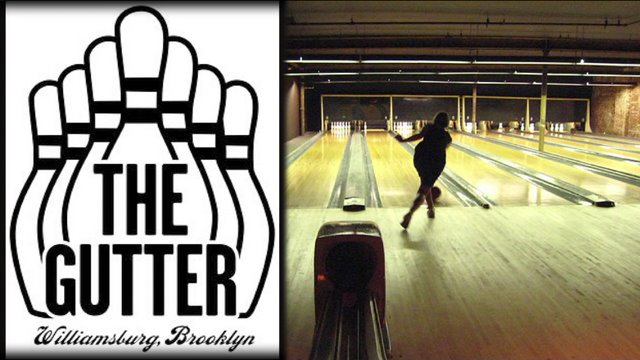 Health Department investigators say Dr. Craig Spencer, who tested positive for Ebola, took a trip to Williamsburg Wednesday night to go bowling at the popular bar and bowling alley known as The Gutter before falling ill. 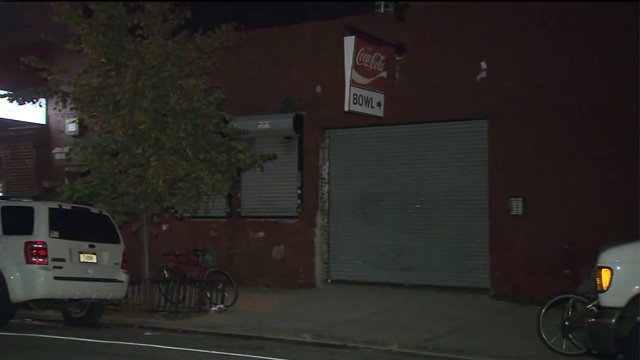 BROOKLYN (PIX11) -- A team of "disease detectives" has been dispatched to piece together an in-depth timeline of a doctor's movement through New York City before he was diagnosed with Ebola, Mayor de Blasio said.

Dr. Craig Spencer tested positive Thursday for the often-deadly disease after returning to the city from West Africa, where he treated Ebola patients with the humanitarian aid group Doctors Without Borders.

The 33-year-old left Guinea on Oct. 12,  made a stopover in Brussels Oct. 16 and returned to New York City the next day.

On Tuesday, Spencer went to the Meatball Shop and visited The Highline.

On Wednesday, he took a trip to Williamsburg Wednesday night to go bowling at the popular bar and alley known as The Gutter before he became ill, health department investigators said.

He was asymptomatic when he went out. Ebola is spread only through direct contact with the bodily fluids of an infected person who is showing symptoms, according to the Centers for Disease Control and Prevention.

Health officials reminded the public that the nature of the virus makes the chances "close to nil" that Spencer transmitted the illness to anyone else.

The Gutter, located on North 14th Street, was supposed to host a concert Thursday showcasing new bands. Instead, it was shuttered as a precaution, the venue said on its Facebook page.

The doctor rode on the A, L and No. 1 trains from his Harlem apartment to Brooklyn, and took an Uber home.

"We reviewed our records and were able to confirm that one of our driver partners in New York provided a ride to the patient yesterday evening. We immediately contacted the CDC and NYC Department of Health and Mental Hygiene (NYC DOHMH), which stated that neither our driver partner nor any of his subsequent passengers are at risk," ride-sharing app Uber said in a statement.

"We have communicated this to the driver, and the NYC DOHMH medical team met with the driver in person, assuring him that he is not at risk. Our thoughts are with the patient and his loved ones."

Spencer called Doctors Without Boarders Thursday morning after experiencing nausea, pain and a high fever. He is now isolated at Bellevue Hospital.

The doctor's fiancée, who lives with him, is quarantined at Bellevue as a precaution.

The Gutter bowling alley has since reopened after closing Thursday.

"We are working with the NYC Health Department to have the bar cleaned and sanitized under their supervision and expect to be open sometime today after that is completed," the bowling alley said in an update on its Facebook page.

"Doctors advising the Health Department have told us that our staff and customers were at no risk.”