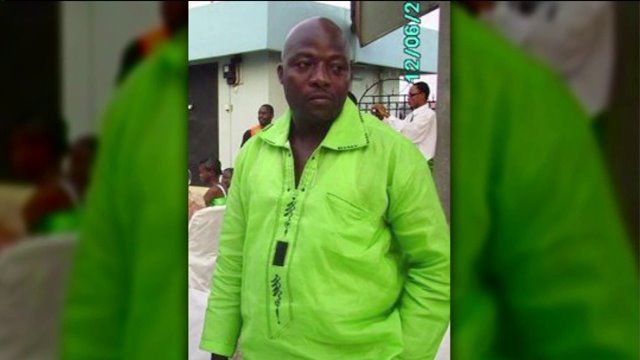 Officials revealed staggering numbers at a press conference Tuesday, saying that the chance of Ebola being fatal is now 70 percent, and parts of Africa could see 10,000 new cases weekly by the end of the year.

Wednesday, chairman of the Committee on Homeland Security Rep. Michael McCaul (R-Texas) sent a letter to Secretary of State John Kerry and Secretary of Homeland Security Jeh Johson urging that the U.S. suspend visas of individuals from Liberia, Guinea and Sierra Leone until "the Ebola virus is under control."

"We write today concerning the urgent need to contain the Ebola Virus. While we understand significant efforts are underway to screen travelers at the point of exit leaving West Africa, as well as recently established procedures established at five ports of entry in the United States, we believe additional steps should be considered to curtail the potential spread of Ebola to the United States," the letter reads in part.

"Taking such action to temporarily suspend some of the 13,500 visas would improve the American public’s confidence of public health officials to limit the spread of Ebola to the United States, while simultaneously permitting a robust effort by the U.S. Government and global health agencies to combat this vicious disease in West Africa"

Thomas Eric Duncan, a Liberian man who traveled to Dallas, Texas, died of the illness in September. To date, two nurses who treated Duncan have contracted Ebola.