PIX11’s Tamsen Fadal honored for coverage of war in Afghanistan 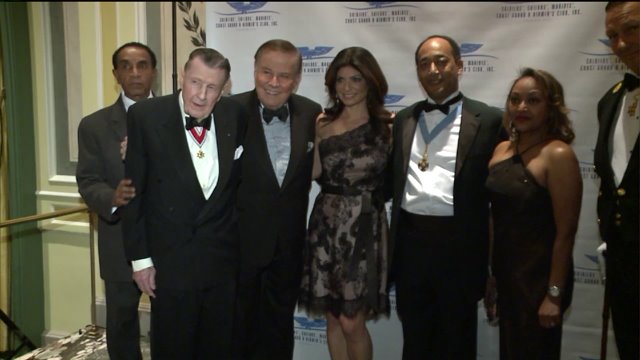 It's an event in honor of the heroes who have served this country.

Tamsen received the media award for both her coverage of the war in Afghanistan, as well as her work with the organization Shining Service Worldwide.