Pastor tells congregation he has AIDS, is sleeping with church members 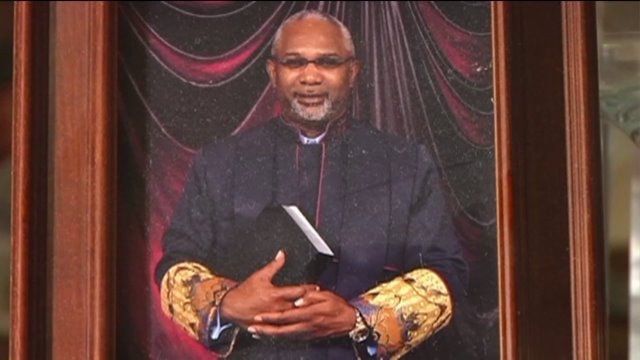 A church in Alabama is in complete shock after one of their long-time pastors revealed some dark secrets.

MONTGOMERY, Ala. (PIX11) - A pastor of 23 years was apparently hoping for forgiveness when he took the pulpit last month and admitted to his congregation that, not only did he have full-blown AIDS, but that he was sleeping with several church members.

Juan Demetrius McFarland made his first shocking admission September 14th at the Shiloh Baptist Church, telling congregants he contracted the virus in 2003, but didn't find out he had AIDS until 2008.  With each Sunday he revealed more, receiving support from those who knew him -- until he crossed the line.

Church members began to worry when he revealed in one sermon that he had used drugs and mishandled funds, WSFA reports.  Finally, however, he dropped the bombshell:

"He concealed from the church that he had knowingly engaged in adultery in the church building with female members of Shiloh Missionary Baptist Church while knowingly having AIDS," church deacon Nathan Williams Jr.  told the station.

McFarland was removed from his position earlier this month.

His congregants say they want justice, but so far no charges have been filed.