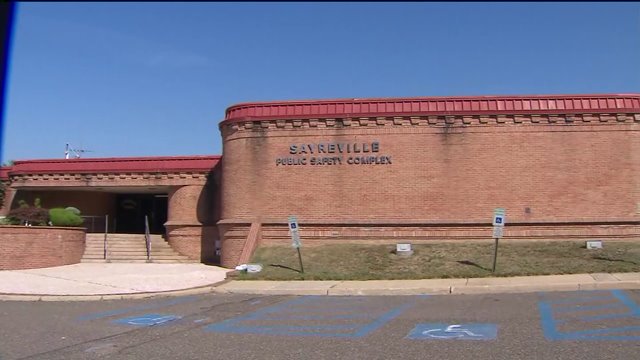 Sayreville High School, one of the top football programs in New Jersey, has canceled their entire season after accusations of wide-spread hazing and bullying.

SAYREVILLE, N.J. (PIX11)-- Sayreville High School, one of the top football programs in New Jersey, has canceled their entire season after accusations of wide-spread hazing and bullying.

Schools Superintendent Roch Labbe made the announcement Monday night during an emergency meeting with parents of football players at the high school.

The rest of the 2014 season was canceled because of what he labeled as "substantial and credible evidence" that the Sayreville football program is filled with "pervasive and wide-scale incidents of alleged harassment, intimidation and bullying."

Labbe added the school district remains on stand-by with crisis counselors, a school psychologist and an outside agency for any students that might need any form of counseling, whether they were victims or impact in another way regarding the situation.

"We can set the standard right now for all the kids for all school districts in Middlesex County, in the state and in the nation that we are not going to stand around and allow kids to do this to one another," Labbe said. "We are going to start holding our students responsible for doing the right thing and reporting these kinds of behaviors. I believe with every fiber of my body that the only way we are going to stop bullying is if we get the kids to go to an adult or the authorities."

'We need our kids to stop being bystanders and start being upstanders and to report it when some is harassing, intimidating and bullying one of their peers," Labbe said.

Last week, Charles Garcia, a defensive coordinator for the football team, was arrested for steroid possession.

Garcia has since resigned, but it was only the start of problems facing Sayreville students.

School officials say it took several courageous kids coming forward to blow the whistle on he environment of intimidation.

They also did not reveal any specific details of the allegations and did not say if the coach's arrest last week is related to this hazing, bullying investigation.