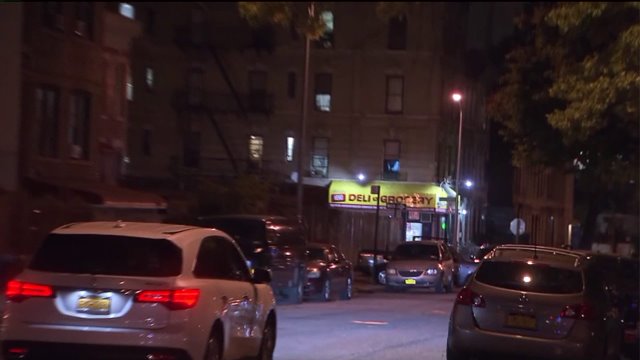 "Land is starting to be speculated at 2-3 times what it was going for in just the last year," said Kyle McCullers, a salesperson with Citi Habitats.

McCullers believes developers may be purchasing land hoping to benefit from an uptick in funds to build in the area.

"Once you get new development and developers have to cover their cost, what they perceive to be low rent may not be low rent for the folks who are from the neighborhood," McCullers explained.