Discussion: Did Adrian Peterson go too far with spanking his son? 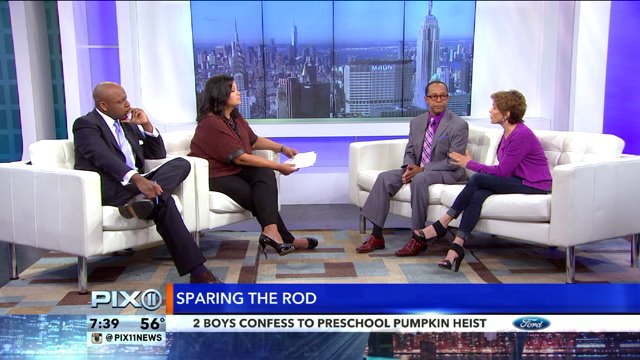 (PIX11) -- Minnesota Vikings star running back Adrian Peterson turned himself in to Montgomery County, Texas, authorities early Saturday morning.He was booked into the Montgomery County jail at 1:06 a.m. CT and released at 1:35 a.m. CT after posting the $15,000 bond.Peterson had been indicted by a grand jury on charges of reckless or negligent injury to a child and a warrant had been issued for his arrest. He flew back early Saturday morning to Minnesota, where he has been deactivated for the Vikings' home game against the Patriots on Sunday.