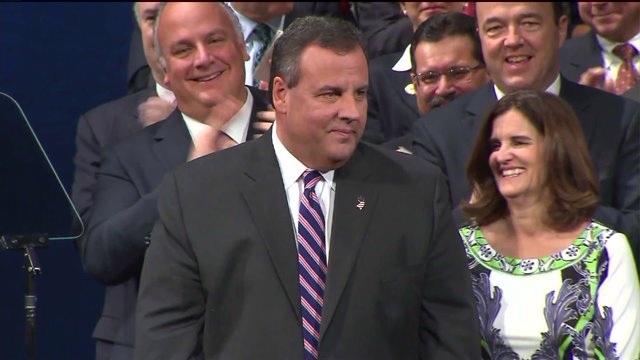 "The Christie Administration took action today to allow casinos and racetracks to operate sports pools without fear of criminal or civil liability," Christie's office said in a press release Monday.

The directive follows the state's action in 2012 to license and regulate sports betting under the Sports Wagering Act.  That measure resulted in a federal lawsuit filed by the NBA, NCAA, NFL, MLB and NHL to prohibit regulated sports gambling under the Professional and Amateur Sports Protection Act (PAPSA).

Nevada is the only state in the country where legal betting is happening, and in 2013 sports books brought in more than $3.6 billion, according to the American Gaming Association.  Under PAPSA, which was passed in 1992, Oregon, Delaware and Montana are exempt from the ban because sports betting was already legal or was made legal within a year of the law's passage.

US District Court Judge Michael Shipp ruled against New Jersey, but the state appealed.  The appeal was also upheld, but the Third Circuit Court found that New Jersey was free to remove prohibitions against betting on sports.

"The Attorney General's Statewide Directive follows the Third Circuit's ruling and concludes that nothing under New Jersey law prevents casinos and racetracks from operating a sports pool effective today."

Christie's directive is expected to be challenged in court, but at least with the NBA there has been a change in attitude.

Commissioner Adam Silver, who took over for David Stern in February, told Bloomberg he doesn't have any moral concerns, and sees it as a potential revenue source for the league.

"If you have a gentleman's bet or a small wager on any kind of sports contest, it makes you that much more engaged in it," Silver said.  "That's where we're going to see it pay dividends.  If people are watching a game and clicking to bet on their smartphones, which is what people are doing in the United Kingdon right now, then it's much more likely you're going to stay tuned for a long time."