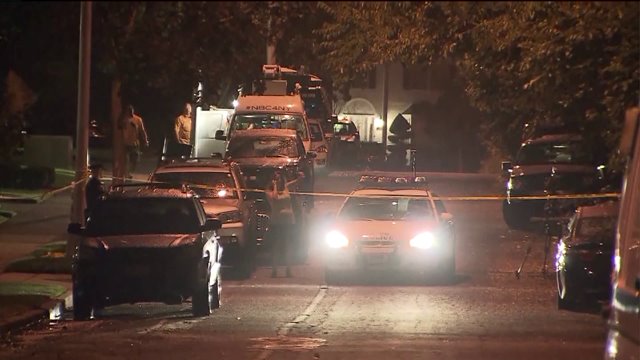 BUSHWICK, Brooklyn (PIX11) — Five suspects were taken into custody after a double stabbing in Brooklyn left one victim dead Sunday.

Both victims were transported to Kings County Hospital, where 23-year-old Juan Carlos Luna-Juarez of 266 Throop Ave. in Brooklyn was pronounced dead. The second victim is listed in stable condition.

Charges are pending. The investigation is ongoing.