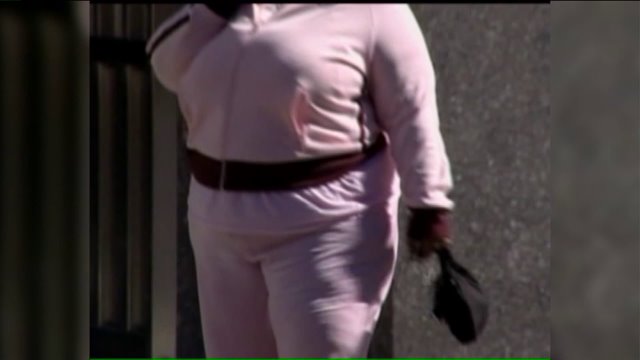 On average, Americans are 24 pounds fatter today than they were in 1960 and many are losing their battle with excess pounds.

NEW YORK (PIX11) -- The obesity epidemic is reaching historic highs across the country, and residents in New York and New Jersey are losing the battle of the bulge.

More than 26 percent of Garden State residents are obese and New York is just behind with a 25 percent obesity rate, the report found.

On average, Americans are 24 pounds fatter now than they were in 1960.

Experts say while obesity rates appear to be stabilizing and childhood obesity seems to be leveling off, they are still too high.

In more states than ever -- 20 -- at least 30 percent of adults are obese and the problem is worse in the south, with Mississippi and West Virginia boasting the highest obesity rates. Colorado topped the list as the fittest state, with a 21 percent obesity rate.

There are great disparities when it comes to race and weight. Experts say blacks and Hispanics are more likely to be obese than whites.

Poverty, too, is a key factor cited for obesity figures.

The federal Centers for Disease Control warns that is current rates continue, one of out every three U.S. adults will have diabetes by 2050.