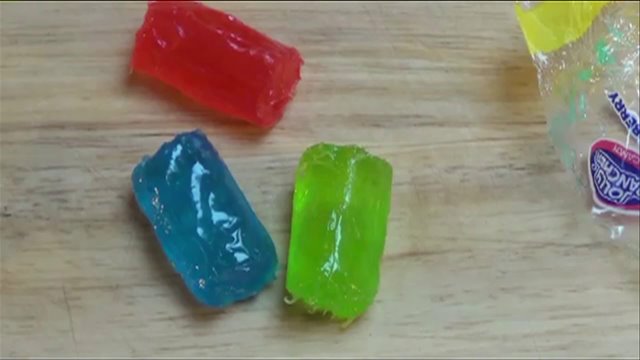 A meth bust-gone-bad in Coney Island has resulted in a $33K payout from the city after cops confused Jolly Rancher candies for drugs.

(PIX11) -- Three Brooklyn men are getting a sweet paycheck from the city.

This comes after cops mistook Jolly Ranchers for meth and arrested them.

The arrest took place last year on Coney Island when two of the men were stopped by police after leaving a candystore.

Officers arrested them on a claim that an undercover cop saw them selling drugs.

The third person was arrested in connection to the others.

A lawyer for the police officers says they were just doing their jobs.