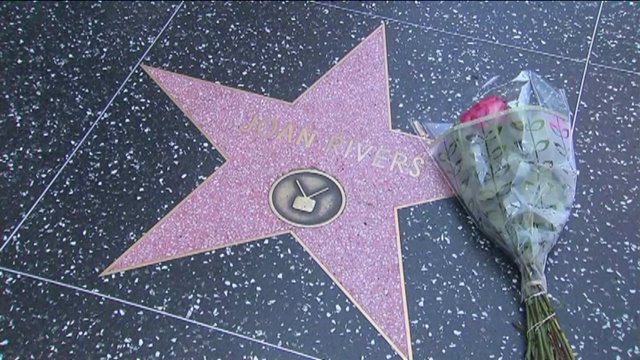 Flowers were placed on the comedienne`s star on the Hollywood Walk of Fame after she was pronounced dead. 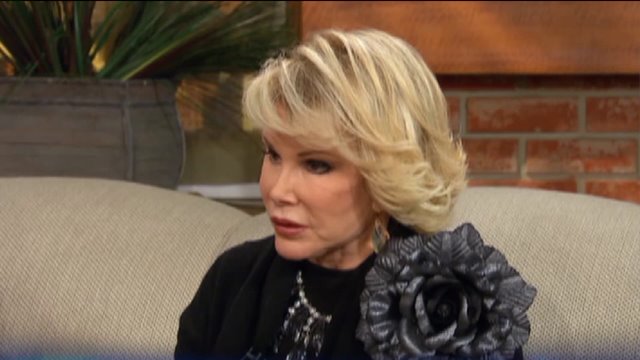 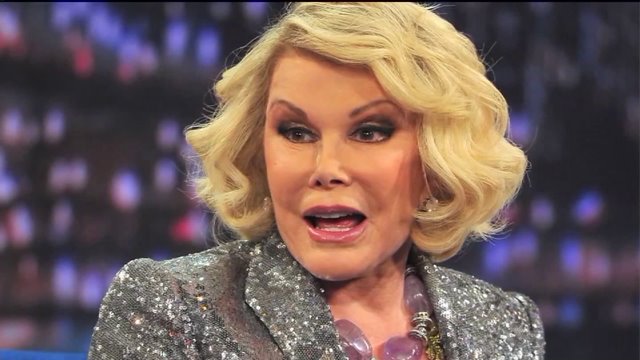 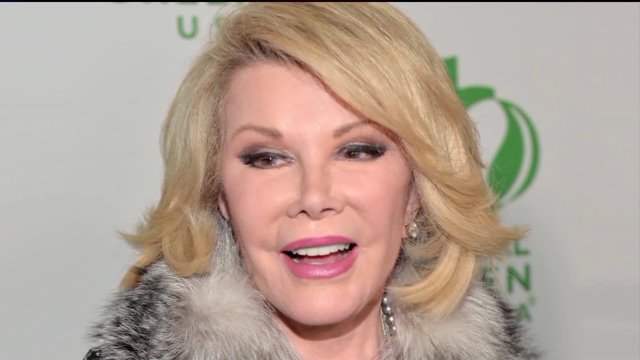 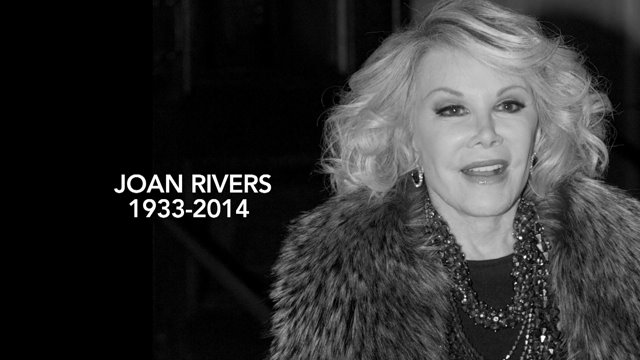 "It is with great sadness that I announce the death of my mother, Joan Rivers," she said in a statement.  "She passed peacefully at 1:17 p.m. surrounded by family and close friends."

Rivers was rushed to Mount Sinai from an Upper East Side clinic -- Yorkville Endoscopy -- office Aug. 28 when she suffered complications during an outpatient throat procedure. The “Fashion Police” star had stopped breathing during the elective, minor procedure, according to the New York Fire Department. That clinic is now under investigation by the New York State Department of Health.

"The cause and manner of death will be announced at some point," the city medical examiner office said in a statement on Thursday.

"My son and I would like to thank the doctors, nurses, and staff of Mount Sinai Hospital for the amazing care they provided for my mother," her daughter said. "Cooper and I have found ourselves humbled by the outpouring of love, support, and prayers we have received from around the world. They have been heard and appreciated.'

The entertainer has logged a half-century in show business and was known for often-snarky red carpet commentary.

She cut her comedy chops in New York City clubs, including The Bitter End and The Gaslight Café, at a time when women weren’t stage regulars.

Her website describes Rivers as “the first woman to break the glass ceiling of Late Night Television,” touting her role as the only permanent guest host of "The Tonight Show with Johnny Carson" in the 1980s.

She had a famous public falling out with Carson after she jumped to the fledgling Fox network in 1986 to star in her own talk show "The Late Show with Joan Rivers," which aired directly against Carson, who was on NBC. Rivers made the move without consulting with Carson -- he found out about her plans before she told him -- and he never forgave her or spoke to her again, she said.

The show was not a rating success, and was canceled not long after. In 1987, as she struggled with professional failure, Rivers' suffered a personal tragedy when her husband, Edgar Rosenberg, committed suicide. Rosenberg was struggling with depression and overdoses on prescription medication.

But Rivers, despite the pain, managed to continue her career and reinvented herself in the 2000s through reality shows and  a highly popular documentary.

Rivers was a best-selling author and has made countless cameos in television shows and movies.

In 2009, she won the second season of NBC’s The Celebrity Apprentice and was honored by her colleagues in a Comedy Central roast.

Most recently, she was the host of “Fashion Police” on E! and was performing stand-up the night before she was hospitalized.

E! and NBCUniversal, producers of River's TV show "Fashion Police," sent condolences to her family on "this incredibly sad day."

"For decades Joan has made people laugh, shattered glass ceilings and revolutionized comedy," the studio said.

Michael Lucas, who was in the audience for Rivers' show at New York's Laurie Beechman Theatre Aug. 27, told CNN that she joked about death.

"She said, 'You know I'm 81 years old, and I could drop dead at any moment and you would be so lucky because you will have a story to tell your friends for the rest of your life,'" Lucas said. "Then she mimicked people talking about what it was like to see her drop dead on stage."

Rivers was in fine form, he said.

"There was no sign [Wednesday] night that she was declining. Her show was over an hour long and she never stumbled or even paused to catch her breath."

In her 2012 book "I Hate Everyone...Starting With Me," Rivers said she wanted her own funeral to be a "showbiz affiar."

"I want it to be Hollywood all the way. I don't want some rabbi rambling on; I want Meryl Streep crying, in five different accents," Rivers wrote.

See the full statement issued by Melissa Rivers below:

It is with great sadness that I announce the death of my mother, Joan Rivers.  She passed peacefully at 1:17 p.m. surrounded by family and close friends.  My son and I would like to thank the doctors, nurses, and staff of Mount Sinai Hospital for the amazing care they provided for my mother.

Cooper and I have found ourselves humbled by the outpouring of love, support, and prayers we have received from around the world.  They have been heard and appreciated.

My mother's greatest joy in life was to make people laugh.  Although that is difficult to do right now, I know her final wish would be that we return to laughing soon.