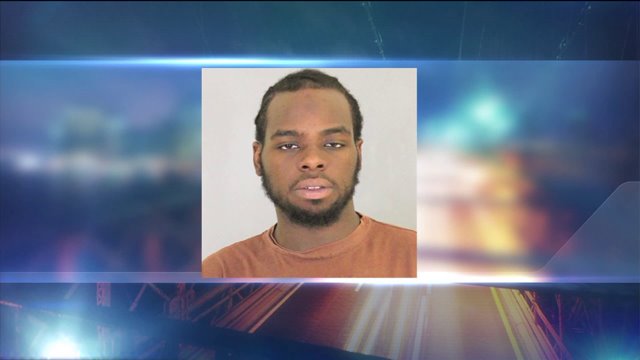 Officers were able to track down Jesean Morris after he posted his ALS Ice Bucket Challenge to Facebook.

BAY VILLAGE, Ohio (PIX11) — The family of an Ohio boy with autism says they are horrified after video surfaced showing the boy’s classmates dumping a bucket allegedly full of feces, urine, spit and cigarette butts on his head — a sick twist on the wildly popular ALS Ice Bucket Challenge.

The family of the 15-year-old boy, who attends Bay High School, told affiliate Fox 8 that they couldn’t understand how anyone could be so cruel when they saw the video.

“Once we found out about it, we were just horrified,” the boy’s mother, Diane, said.

The family does not want their last name used to protect the identity of the boy, but want the video made public to hold the teens involved accountable.

According to WJW, the family shared the video to make other parents aware of bullying.

“I mean, the first thing that popped into my mind was like, why could someone – how could someone do this?”said the boy’s brother, Jacob.

Diane said her son didn't realize what was in the bucket until after it was dumped over his head. She says the classmates used the boy's cellphone to record the video, and then posted it on Instagram.

“He was embarrassed because he did not know what the contents were until afterwards and then he didn’t want anybody to know,” she said. The boy's mother said she discovered the video on his phone.

Police are now investigating and the boy's school is cooperating. "It's disturbing to watch, you can obviously tell that somebody has been taking advantage of there," a detective working on the case said.

“The bucket challenge is supposed to be raising awareness for this disease and now they’ve turned it into a sick joke,” the boy's mother said. “I just can’t understand why kids would do something this cruel.”