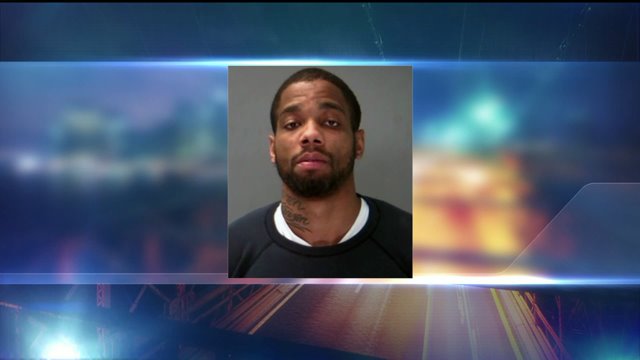 Police are on the hunt for a man behind a violent sexual assault in Brooklyn.

BENSONHURST, Brooklyn (PIX11) -- The hunt is on for a man suspected of being behind a violent sexual assault in Brooklyn.

Police said 25-year-old David Evanson allegedly broke into into a woman's apartment early Saturday through a window in the Bensonhurst section of the borough.

They say he choked her as she lay in bed, dragged her into the living room and sexually assaulted her. He took off in a sedan.

The suspect is believed to be the victim's ex-boyfriend, and the woman may have had an order of protection against him.