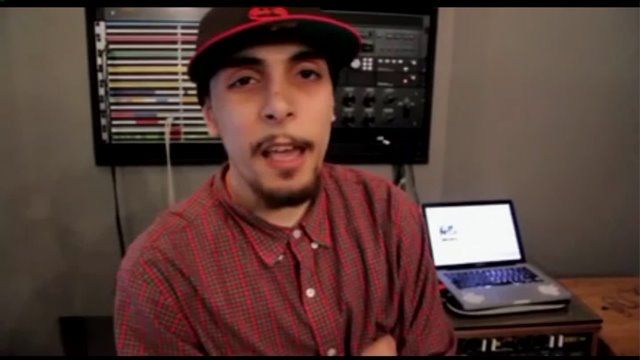 The main suspect so far in the execution of James Foley is a 23-year-old London rapper named Abdel-Majed Abdel Bary.

(PIX11) -- The man suspected of beheading journalist James Foley is believed to have been a rising rap star who transformed himself into a vicious jihadist.

British intelligence officials are said to be close to identifying the black-robed killer whose distinctly British accent has set them on the trail of his true identity.

Photos have emerged that chart the decline of Abdel-Majet Abdel Bary doing rap in a British studio.  It contrasts a photo of him in military fatigues and mask, wielding a machine gun.

The pictures come from a Facebook page that has since been removed. The 24-year-old Bary left London a year ago for Syria. As a popular rapper, he went by the name L. Jinny.

Linguists comparing the voice of the rapper with that of a black-robed executioner on the ghastly video believe it is the same individual.

Bary is thought to be a member of a group of three British born ISIS fighters known among their hostages as "The Beatles."

They go by the names of John, George and Ringo. The man who beheaded Foley was known as John.