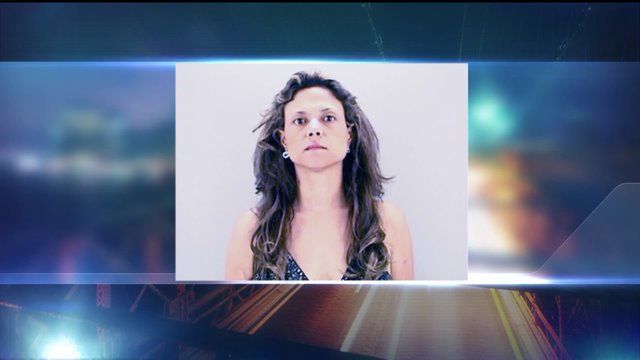 A Connecticut mom was arrested for allegedly providing alcohol to teenagers during a house party. The mom denies the claims.

EASTON, Conn. (AP) — A Connecticut woman is denying police allegations that she supplied alcohol to teenagers at a house party in April.

Eliane Mullen, 39, of Greenwich, told the Connecticut Post on Wednesday that she didn't know there was alcohol at the party at her former home in Easton.

Mullen said her 15-year-old daughter invited two friends over for a sleepover, but the gathering got out of hand as a number of boys and girls showed up.

Police allege Mullen bought vodka, whiskey and beer for the party, and gave a condom to two teens so they could have sex, the Connecticut Post reports. Authorities said a teenage boy had to be treated at a hospital for alcohol intoxication.

Mullen was charged with 10 counts of risk of injury to a minor. She's free on a promise to appear in Bridgeport Superior Court on Sept. 16.