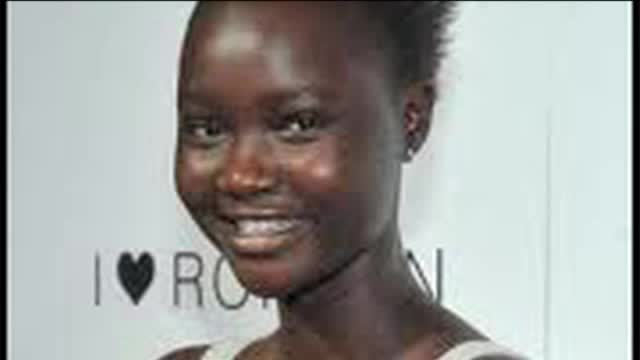 Police are searching for model Ataui Deng, who was last seen near a Midtown nightclub two weeks ago.

The Sudan native, who has walked in runway shows for designers like Zac Posen and Jeremy Laing, went missing August 6 in Midtown.

Deng is reportedly at a local hospital. Sources say she has a history of disappearing.

Police did not disclose where she was found.