Sharpton to lead rally with Michael Brown’s family in Ferguson 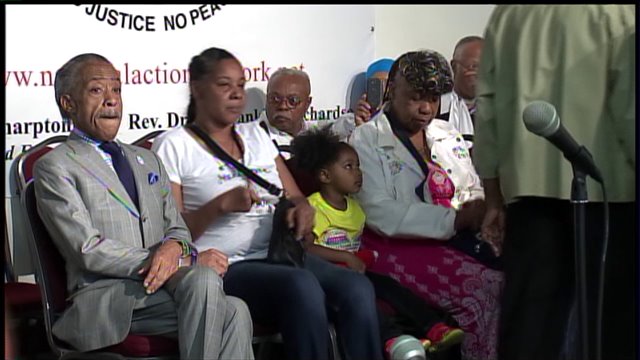 The Rev. Al Sharpton will head to Ferguson, Missouri to march with the family of a teenager Michael Brown who was shot dead by police. 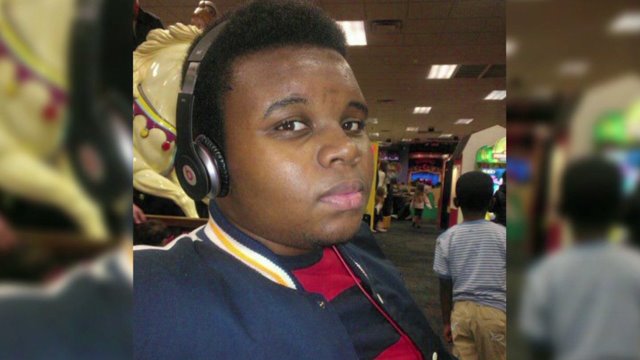 (PIX11) -- The curfew for Ferguson residents is from midnight to 5 a.m.

The Reverend Al Sharpton, preparing for a prayer service and rally is hoping for a calm and peaceful night.

"Those that riot and loot are looting the legacy of" Michael Brown, the unarmed teen shot by police in the small Missouri town.

Sharpton along with members of his National Action Network showed their solidarity with the people of Missouri.

Sharpton expressed outrage that police released surveillance footage showing Michael Brown allegedly stealing from a convenience store before allegedly engaging in a confrontation with the police:

"There is nothing more offensive to the people then when law-enforcement smears a dead person, a dead child who can't speak for himself," Sharpton told a crowd of supporters.

Saturday marked one week since Michael Brown was fatally shot by Ferguson police officer Darren Wilson and protesters held a vigil for the teen across the street from the police station, silently raising their arms in the air.

According to witnesses it's the same thing Brown did before he died.

"If we are going to achieve justice, we must first have and maintain peace," the governor said.

Reverend Sharpton says there are certain similarities between the shooting death of Michael Brown and the apparent choke hold death of Eric Garner.

"Both of them were victims of aggressive policing of alleged low-level crimes," Sharpton said.