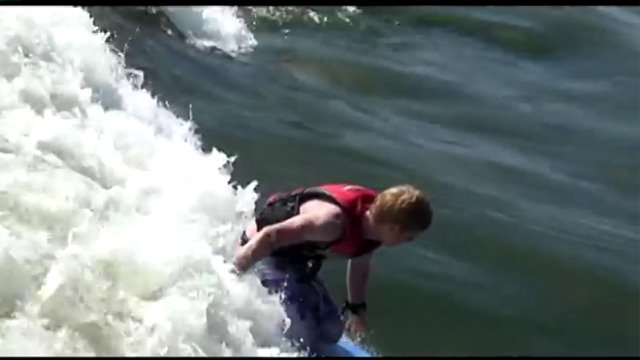 The Rockaway Beach Surfers Association says they are trying to get the ban lifted.

THE ROCKAWAYS (PIX11) -- A ban has been placed on all flotation devices, including Boogie Boards at all New York City beaches.

"For the first time in history, an ocean facing international city has banned the outright use of boogie board," said the Rockaway Times.

The Rockaway Beach Sufers Assocation says they are working to get the ban lifted.

The association believes the ban was placed because the boards could be considered a crutch for children and others who don't know how to swim.