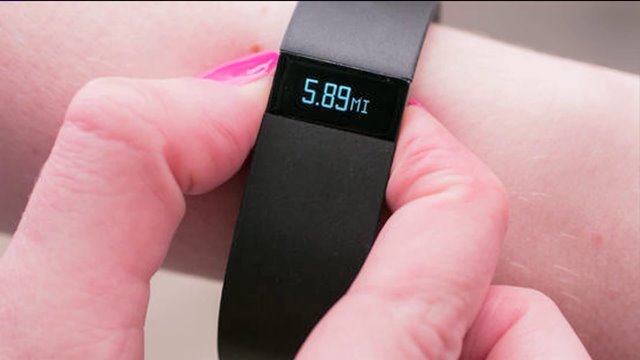 Your Fitbit may be tracking more than just how many steps you take in a day. That`s the warning from U.S. Sen. Charles Schumer.

ALBANY, N.Y. (AP) —Your Fitbit may be tracking more than just how many steps you take in a day.

That's the warning from U.S. Sen. Charles Schumer who this weekend asked the Federal Trade Commission to investigate the use of personal fitness data gathered from bracelets and cell phone applications by the companies that sell them, saying it can be sold to advertisers or others without users' knowledge or consent.

There are no federal protections against such privacy intrusions, the companies' policies aren't clear, and consumers should have the ability to opt out of data tracking, the New York Democrat said.

Many Americans have started wearing monitors or using mobile apps to count their steps, measure their activity levels and calculate calorie burn. Schumer is asking the FTC in a letter to clarify that it's a deceptive trade practice when a company fails to clearly tell customers when their identifiable data may be sold.