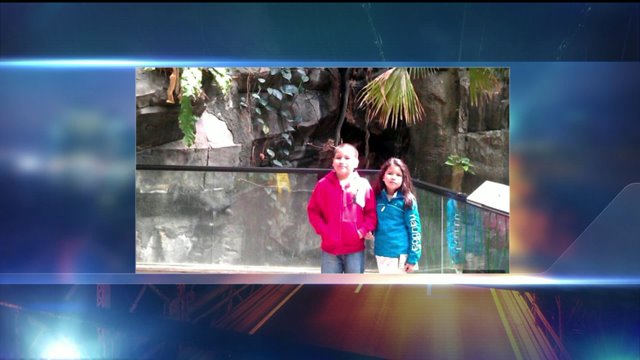 A 9-year-old boy who was separated from his family at the Central Park Zoo said it was the best day ever.

NEW YORK (AP) — A 9-year-old boy who got separated from his family at the Central Park Zoo says being lost for two hours in New York City was the greatest day of his life.

The Daily News reports that Chris Villavicencio of Union City, New Jersey, got separated from his parents and younger sister Saturday afternoon.

He left the zoo and wandered around Times Square until police found him at the Port Authority Bus Terminal more than a mile away.

Meanwhile, the boy's panicked parents reported him missing to police in Central Park.

When the family was reunited, Chris's father clutched him tightly and wept.

The boy told the Daily News, "This was the greatest day of my life because this was the first day I was at the police station!"