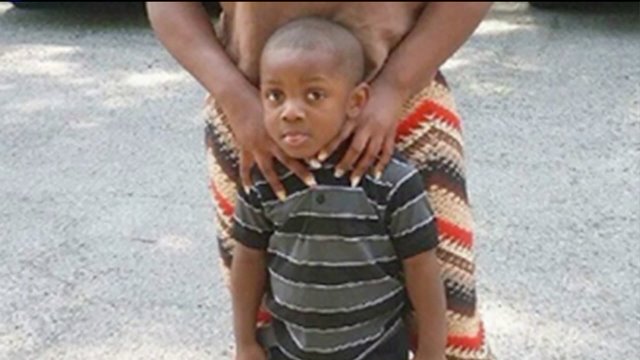 A three-year-old boy died after being pulled from a pool at a Staten Island daycare center Thursday evening, according to authorities.

STATEN ISLAND, N.Y. (PIX11) -- A 3-year-old boy died after he was pulled from a pool at a Staten Island day care center Thursday evening, according to authorities.

The 3-year-old was pulled from a pool at the Mother Byrd daycare center on Staten Island.

Edward Harris was pulled from the pool at the Mother Byrd License Daycare Pre-school on Maple Parkway close to 6 p.m.

The child was rushed to Richmond University Medical Center where he was pronounced dead.

Police are investigating the incident.