Owner of reBar venue sentenced to 10 years in jail 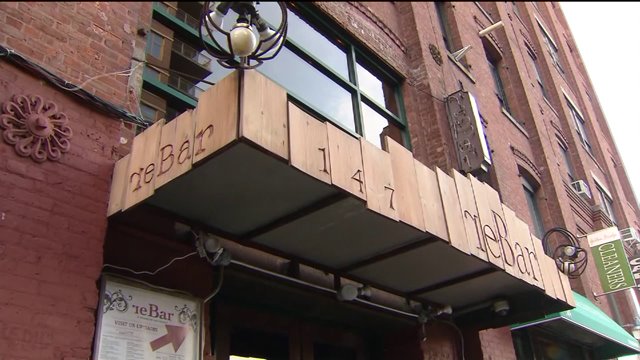 NEW YORK (AP) - The owner of a popular Brooklyn restaurant that closed abruptly and left dozen of couples without a wedding venue has been sentenced to up to 10 years in prison.

Jason Stevens pleaded guilty last month to grand larceny and criminal tax fraud charges. He closed his restaurant, reBar, without warning in May.

He issued an apology at his sentencing Monday. Under a plea deal with the Brooklyn district attorney's office, he will serve a minimum of 3 1/3 years in prison.

Prosecutors say he stole about $200,000 in sales tax collected between 2009 and 2012. They say he also failed to collect more than $1 million in taxes on the business during the same period.