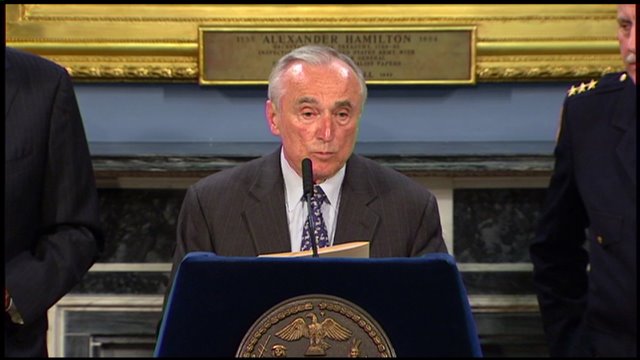 Police Commissioner Bratton says the two officers involved in the fatal arrest of Eric Garner on Staten Island have been placed on administrative duty. 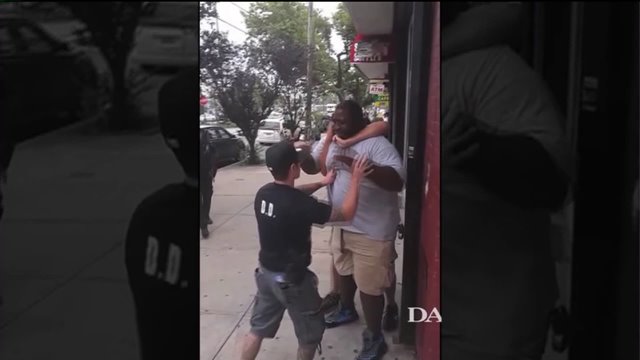 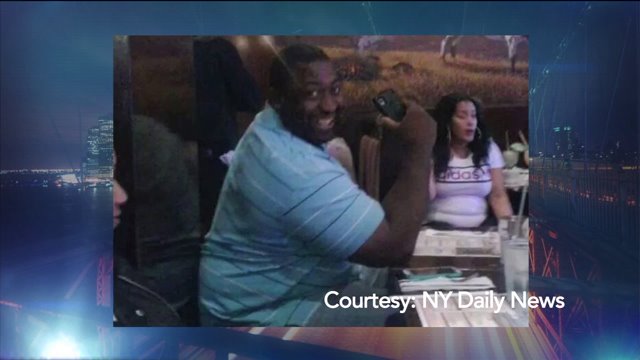 CITY HALL, NYC (PIX11) -- In a case the mayor calls "troubling," the city has launched an investigation into the circumstances surrounding a deadly police scuffle with a Staten Island man.

In particular, the mayor and police commissioner said, they are trying to determine if a chokehold was used in Thursday's incident with Eric Garner, a father of six who died shortly thereafter. The NYPD prohibits chokeholds.

Police Commissioner Bill Bratton called the case "a tragedy for all involved" and Mayor Bill de Blasio assured "all New Yorkers, there will be a full and thorough investigation."

The investigation will also determine if officers were responding appropriately to the situation. The commissioner said the two officers involved have been assigned desk duty during the investigation.

Many see a widely-circulated video of the altercation as evidence that police overreacted, because Garner's original offense had been what Bratton called a "seemingly minor, quality of life offense" -- selling untaxed cigarettes or loosies.

However, de Blasio urged that "it's too early to jump to conclusions."

He also insisted that overall, "relationships between police and community are improving."

On Staten Island Thursday, NYPD officers initially responded to a complaint that individual, untaxed cigarettes were being sold.

The video shows the officers questioning  Garner. Quickly, the argument escalated until an officer holds Garner in an apparent chokehold. Other officers joined in to restrain him.

Garner exclaimed, "I can't breathe!" several times, but officers did not let him go.