Backstage on Broadway: Tamsen Fadal talks to the Phantom of the Opera: Norm Lewis 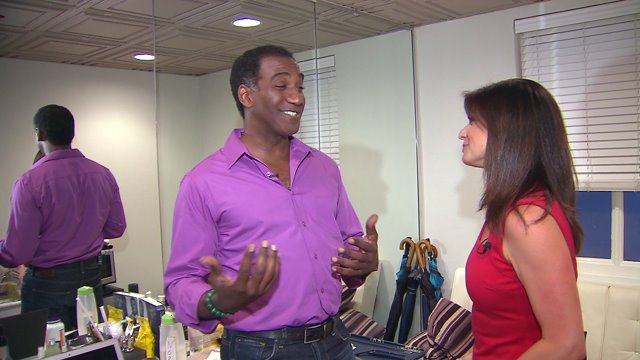 In this week`s Backstage on Broadway, we speak with the first African-American to hold the role of the Phantom of the Opera,

A chat with the Man Behind the Mask on this edition of Backstage on Broadway with Tamsen Fadal in partnership with the Broadway Channel.

Actually, Norm Lewis is the 14th Phantom in the Broadway production -- the longest running show on the Great White Way.

However, he is the first African-American to play the role in New York in the course of the musical's 26 year history.