Top collegiate athletes up for grabs in NBA draft 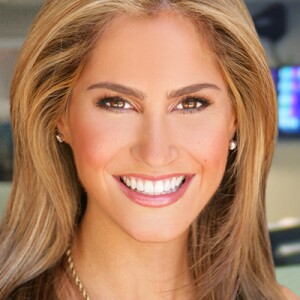 NEW YORK (AP/PIX11) – Some of college basketball’s best players will be entering the draft Thursday in a bid to become the sport’s next star athletes.

Which players will go first and which uniforms will they wear?

The New York Knicks and Dallas have agreed to a trade that would bring center Tyson Chandler back to the Mavericks three years after he helped them win a championship only to leave right away in free agency.

The Mavericks would send guards Jose Calderon and Shane Larkin and center Samuel Dalembert to the Knicks for Chandler and point guard Raymond Felton. The Knicks also would receive guard Wayne Ellington and the Mavericks’ two second-round picks in Thursday’s draft.

The Brooklyn Nets held a casual workout for a half-dozen prospects Wednesday. But having traded away their first and second-round picks, the Nets won’t be making any selections unless they’re involved in a trade.

PIX11’s Andy Adler spoke with Smart and Exum about the impending draft — and the possibility of a life-changing career move. Listen to their answers, below.